For marijuana lovers, bongs are among the best innovations in the world as they allow smokers to fully relish the ‘high’ that top quality marijuana gives. Bongs are available in all sorts of shapes and sizes in the market and have been used by smokers for many, many years. Each bong has its own uniqueness, but at the moment most stoners prefer using Glass bongs. 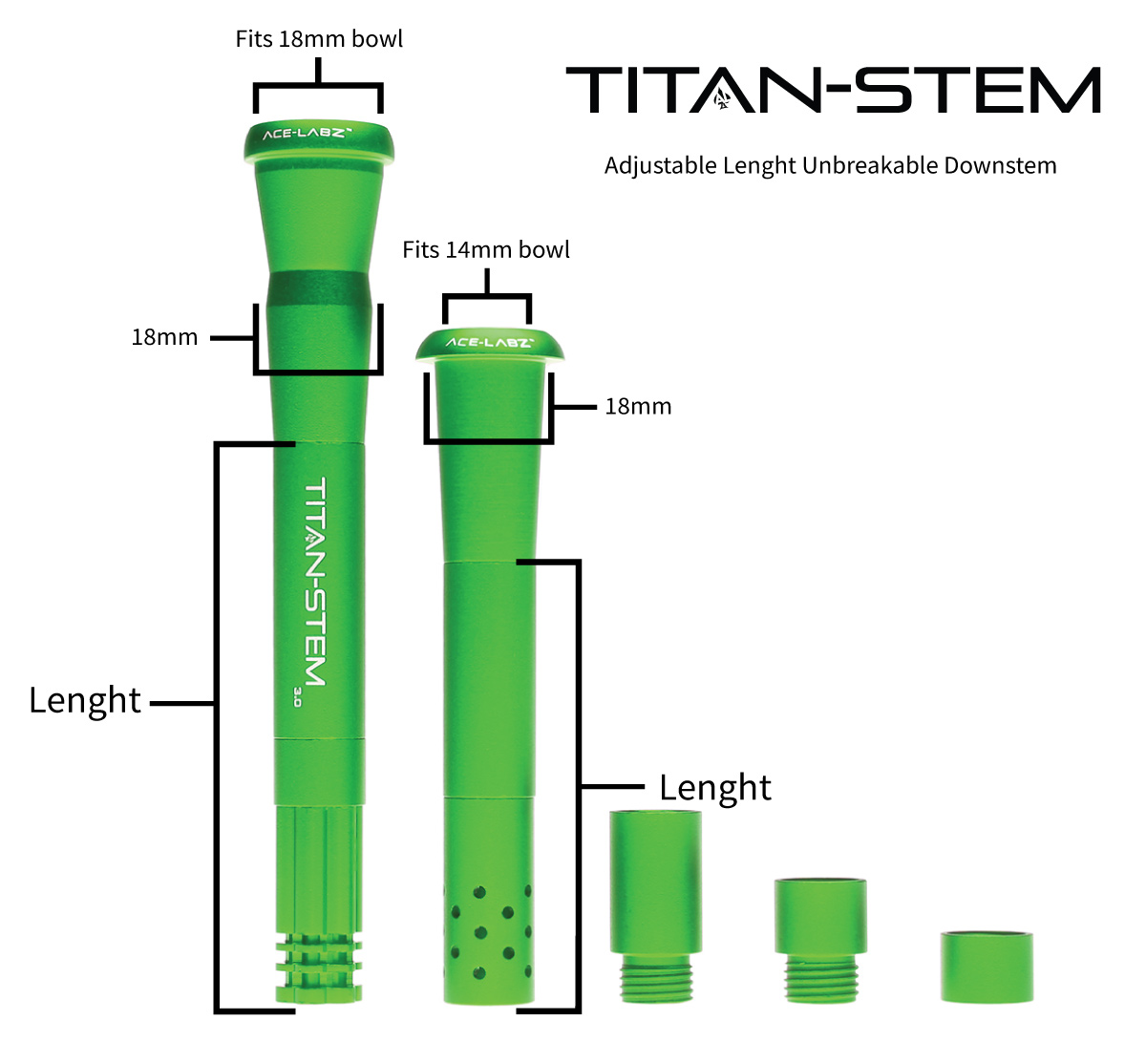 These bongs serve as the perfect option for those who do not want to spend a lot of money on fancy bongs. Although these bongs are of the usual shape, they differentiate from others in one respect, which is they contain a pull out slider called a downstem. Stoners just love using these bongs but there is one issue that they face with these bongs: downstem getting stuck to the bong. Often the cause of this unwanted fixation is normal wear and tear, but the downstem can also get stuck if you fail to keep your bong clean. Facing this problem is even more annoying when you’ve got quality buds with you but the downstem just won’t come out.

We understand how irritating this can be for the stoners. That is why we’ve got some tips for you to get the downstem out of the bong. Let’s take a look at them. 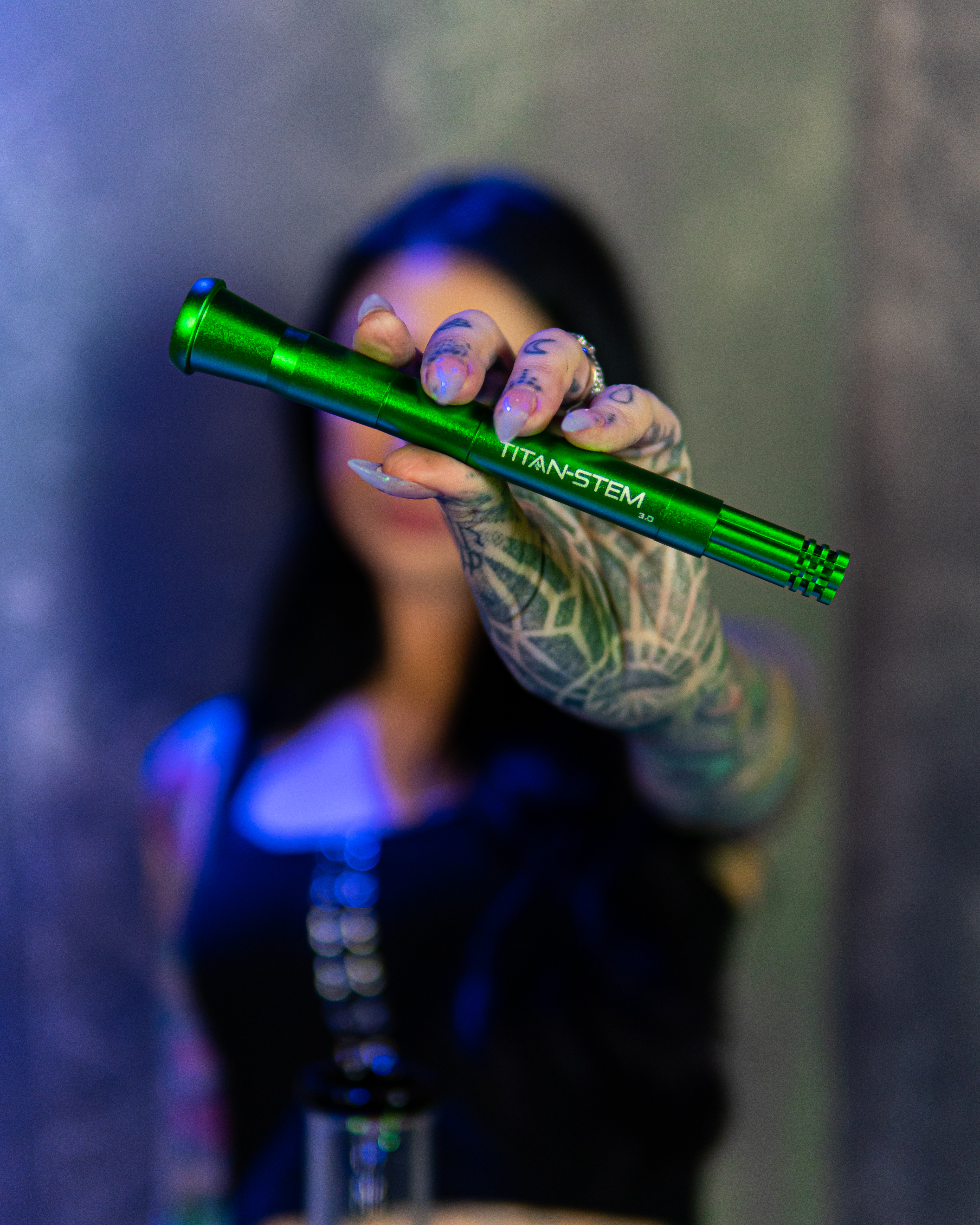 You can use alcohol if cold water fails to get the job done. Just pour some over the tube and with the help of tweezers, try to pull out the stubborn downstem. If you feel you’re struggling to form a strong grip, try using a toothpick. Continue to work the toothpick around the downstem until it begins to loosen up. You can also use WD40 in place of alcohol.

If both the above-mentioned methods fail, then using goo gone will definitely end your plight. Downstems get stuck either because of the presence of residue in bongs or simply due to bad luck. When you apply goo gone, it will remove the built-up residue in the tube and allow you to comfortably remove the downstem from it. Refrain from using the whole bottle of goo gone. A little quantity will suffice as you work a toothpick around the downstem to free it from the bong.

With these methods, you’ll be finally able to take out the downstem from the bong. Just because they sometimes get stuck doesn’t mean they’re not needed. Downstem is a critical part of bongs as they join the bowl to the water source. At Ace-Labz, you can buy downstem of amazing quality available in both glass and metal forms.